Talking about the development of PCB prototype chip manufacturer's technology

PCB model patchThe technological development of manufacturers is undergoing rapid changes. With the passage of time and technological innovation, the original plug-in component technology has gradually been eliminated. The assembly process of many electronic products has changed from the original plug-in component to the chip component process. From the late 1970s and early 1980s abroadPCB model patch manufacturersJust startedSMT patchThe development of technology was only due to the immature technology at that time, so it was only applied to a small range of products.

Compared with the traditional plug-in components, the SMT chip technology of PCB prototype chip manufacturers is a new generation of electronic assembly technology, which can compress the electronic components of the traditional plug-in process to only a fraction of the original size. The size, so as to realize the high density, high reliability, miniaturization, low cost and production automation of electronic product assembly. PCB prototype chip manufacturers call this kind of miniaturized components SMD devices (or SMC chip devices); the process of attaching components to pads is called SMT process, and related assembly equipment is called SMT. equipment. 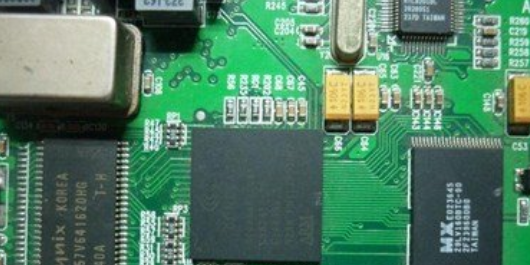 Previous: Talking about the characteristics of PCB sample chip components